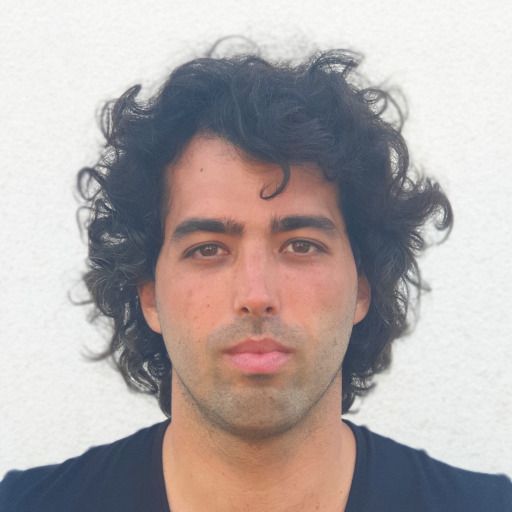 What is Svix? Why did you build it?

Svix is webhooks sending-as-a-service. It’s like Twilio or SendGrid, but for Webhooks.

I originally had the idea when I was working on a different project called Etebase, which is an SDK for building end-to-end encrypted applications. Our users kept on asking us for webhooks, but we kept on deferring doing it. The thing is: we had built a beautiful API at Etebase that had taken a long time to get right, but our webhook feature wasn’t going to be anywhere near as polished. There was so much to deal with - exponential backoff, retries, payload formats, management UI - that we just didn’t have time to build it to the level of quality we wanted. Especially since webhooks were not our core business. However, it was only when a friend of mine asked about how she should go about adding webhooks to her own product, that I realized “Oh, maybe there’s a business here.” 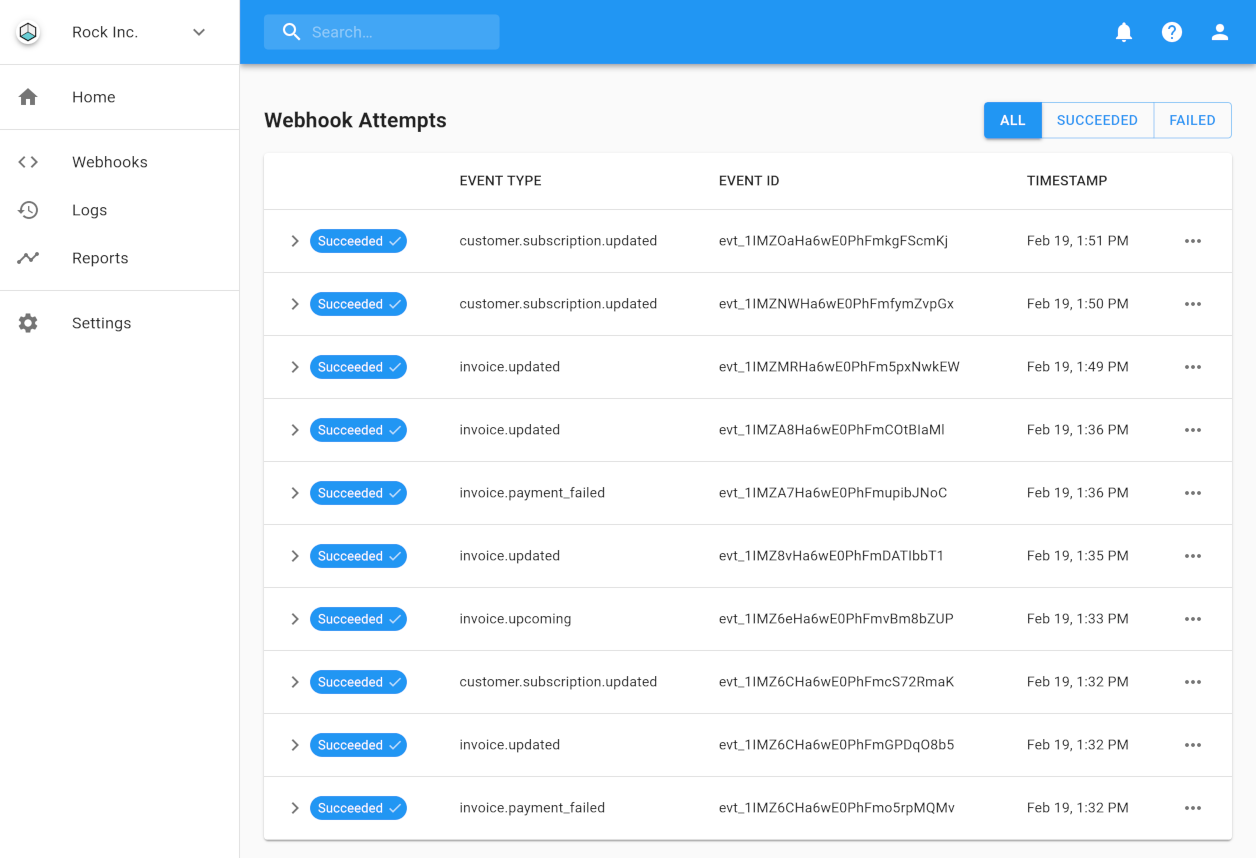 What was the idea behind Etebase?

I was born in the late ’80s and everything was hackable back then - the Pentagon, the FBI - everything was being hacked all the time. Also during that time, everyone’s data was gradually going online. I found it crazy that people would store their data on something that gets hacked all the time, so I just avoided the cloud. I wish I could say that changed, but hacks still happen all the time. However, the cloud is convenient, and not storing on the cloud meant my data was only on my device, and thus it occasionally got lost!

I also worked on OpenMoko, an open source software and hardware mobile phone, but again, the same issues remained. I ended up joining Samsung and started working on Tizen and Android, but it continued to bug me that everyone’s data is stored unencrypted on the cloud.

Eventually I decided to quit my job, and build an encrypted app for encrypting your contacts, calendars, tasks, and notes. I thought: “Okay, the cloud is great, but I don’t want an unsafe cloud. Let’s use the cloud, but encrypt everything on the device.” That was EteSync.

Throughout the life of EteSync, people kept asking me for an SDK to build encrypted applications. Encryption is very easy. You take a key, you run it for one of the recommended encryption functions and that’s it. The problem is there’s so many more challenges to actually do it all right. How do you rotate keys? How do you take a password and make it a secure key? There’s a lot of challenges that you need to take to be aware of and solve. After realizing this is something that people wanted, I finally relented and built Etebase. So with Etebase, everything’s encrypted on your devices, then stored encrypted on the cloud.

I’m based in Israel but the team is in the US so I try to wake up late. Unfortunately I never manage to. So I typically wake up early, work on Svix and then go to sleep late because the team is up and still working on Svix. Which reminds me we are looking for a technical writer / developer advocate, so reach out if you would like to join us!

We have a strong team that is taking care of everything, but there’s still some stuff that I can help with, so I still spend time coding, just not as much as I used to. The rest of time I spend doing start-up stuff, like talking to our users and figuring out what they really want and how we can serve them better.

I’m very lucky to be enamored with the problem, but also just with coding in general - being a developer is the best gift I’ve got in my life. Growing up, I thought I was going to be a lawyer because my dad was a lawyer. I’m sure a lot of being a lawyer is fine, but I consider myself very lucky to have discovered coding.

How have you found remote working?

Our CTO is on Pacific time, our development team is in the east coast. The company is officially running on Eastern Time, to make things easier. I worked remotely for most of my career, most of it at Samsung with teams in Korea, India, the US, Europe and in Israel. I’m used to it, love it, and wouldn’t trade it for the world.

I started very young. I was interested in robotics and wanted to take this robotics class at the local university, but they had an annoying requirement that you have to take a coding class before starting. I did the coding course and then never looked back. I found coding was all the power of robotics, but with much faster iteration. It was just so much fun.

As I said earlier, in the ’90s, everything was hackable. So naturally I discovered, and was fascinated by computer security. However, over time I realized that it’s not as fun as coding. I went back to coding and that’s what we are.

Which language did you learn first?

I’ve been through a lot. Pascal was the language I learned in my first class, and then after the follow-up class I gave up on robotics for C++. I also read books on x86 assembly, and built side-projects in Visual Basic. I then moved to C for actual coding.

Both in my career at Samsung and my initial open-source work, were in C. For webdev, I’ve used TypeScript, React, Python and now FastAPI, which I love. I’m a huge fan of Rust too.

What’s the most interesting development challenge you faced with Svix?

Things were different when I first started coding. Back then it was common to re-implement linked-lists, you would re-implemented a lot of things. At least in the Linux world, you would be using the glib and other utility libraries, but you would still reinvent the wheel quite a lot. Though nowadays, we’ve got this boom of open source package-management and a lot of reusability and connecting things together. This was with using services to do the heavy lifting, with services such as Stripe, Twilio, SendGrid and so on.

The problem with services though, is that the gap between a network request and local request, however, is still quite large. There’s a lot that can go wrong in between. We are focusing on extreme reliability to try to eliminate this gap. This extreme reliability has been the biggest challenge because we’ve set the bar high for ourselves. For example, we spend a lot of time working on how we deploy our application to multiple regions and cloud providers to ensure that we can provide great reliability even in the event of network failures.

That is changing at the moment. It was FastAPI, Docker Swarm, Redis and PostgreSQL and SQLAlchemy. Now it’s changed to AWS: SQS and DynamoDB, and all of those. We realized it was better to offload the operational overhead to AWS rather than having a full devops team working on it. This is not a long-term solution. We’re probably going to switch back to our own once things are running and we’re able to have people focusing on it.

What’s the most interesting tech that you’ve been playing with recently?

When coding - FastAPI and Rust. But in hardware, I really want to get the Framework laptop. That’s exciting to me because of the upgradability. My laptop is very old, and it’s doing well, but the problem is RAM. I wish I could just increase the RAM. I also like that Framework claims to support Linux.

I used to live a lot on the road. I have a OnePlus 8T phone, which is running LineageOS, which I absolutely love. I actually do a lot from that even when just sitting on the couch, it’s easier for me to run on my phone.

I have always touch-typed, and changing to even slightly higher keys or any kind of different configuration makes me do a lot of typos. That’s why I want to use the same setup everywhere, which is why I don’t have a separate keyboard or mouse.

Chat: We use Slack just because a lot of our customers use it, so we have a community there. I wish it was on IRC. We’re probably going to set up bridging for Matrix and IRC.

Source control: I’m a big fan of Git, was an early adopter, and evangelized its usage at Samsung. 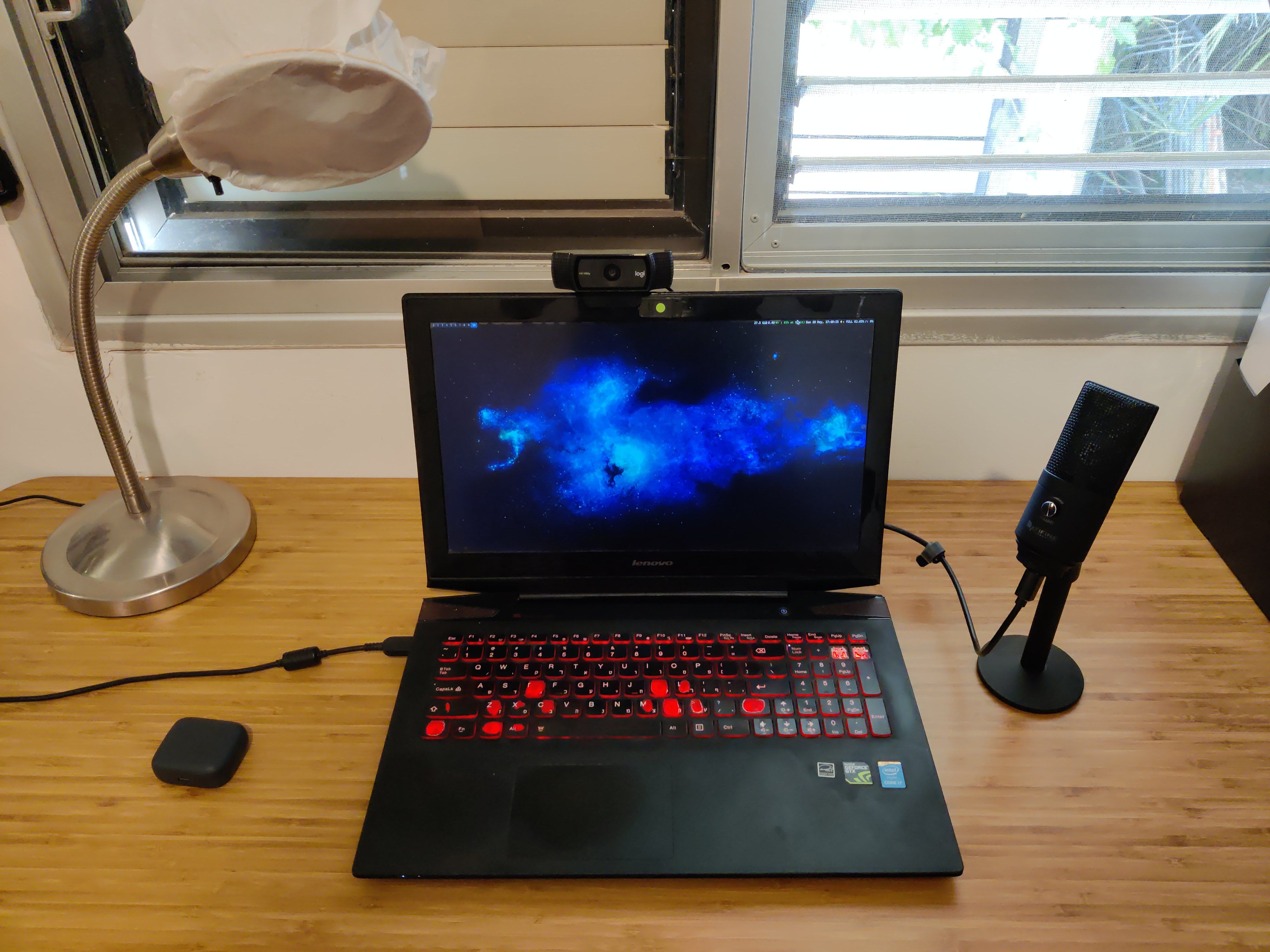 I used to have a standing desk. Not since I moved to Israel - it’s still in London, in storage. I sit on a yoga ball every now and then, but not always. Everything else I use is just generic. Nothing I can take pride in, which is probably bad, by the way!

I surf and cycle. I also snowboard when there’s no COVID, and I occasionally skateboard, though much less nowadays. And hikes and stuff like that.

Svix provides a webhooks sending-as-a-service. It was featured as an “Interesting Tool” in the Console newsletter on 8 Apr 2021. This interview was conducted on 27 May 2021.