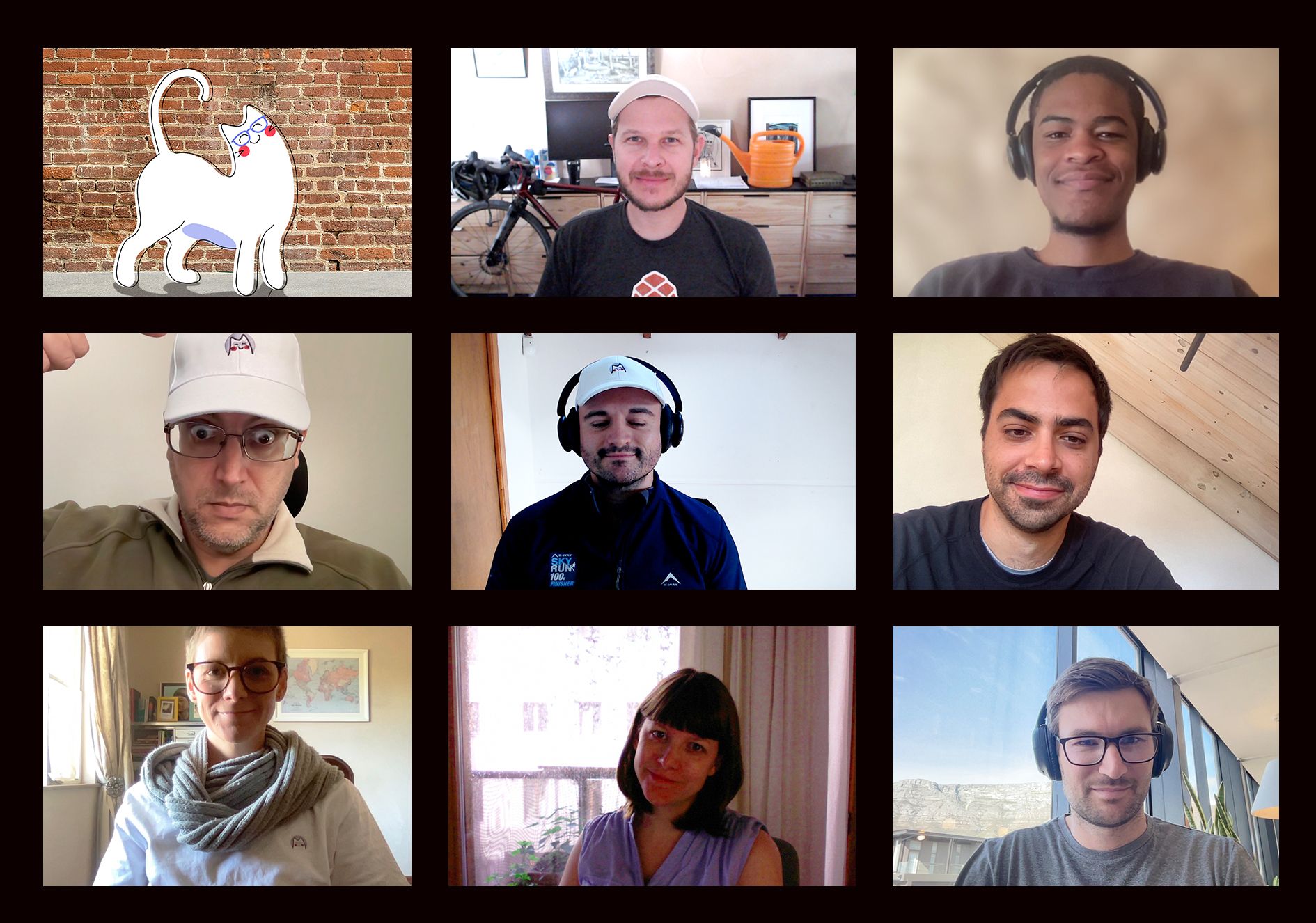 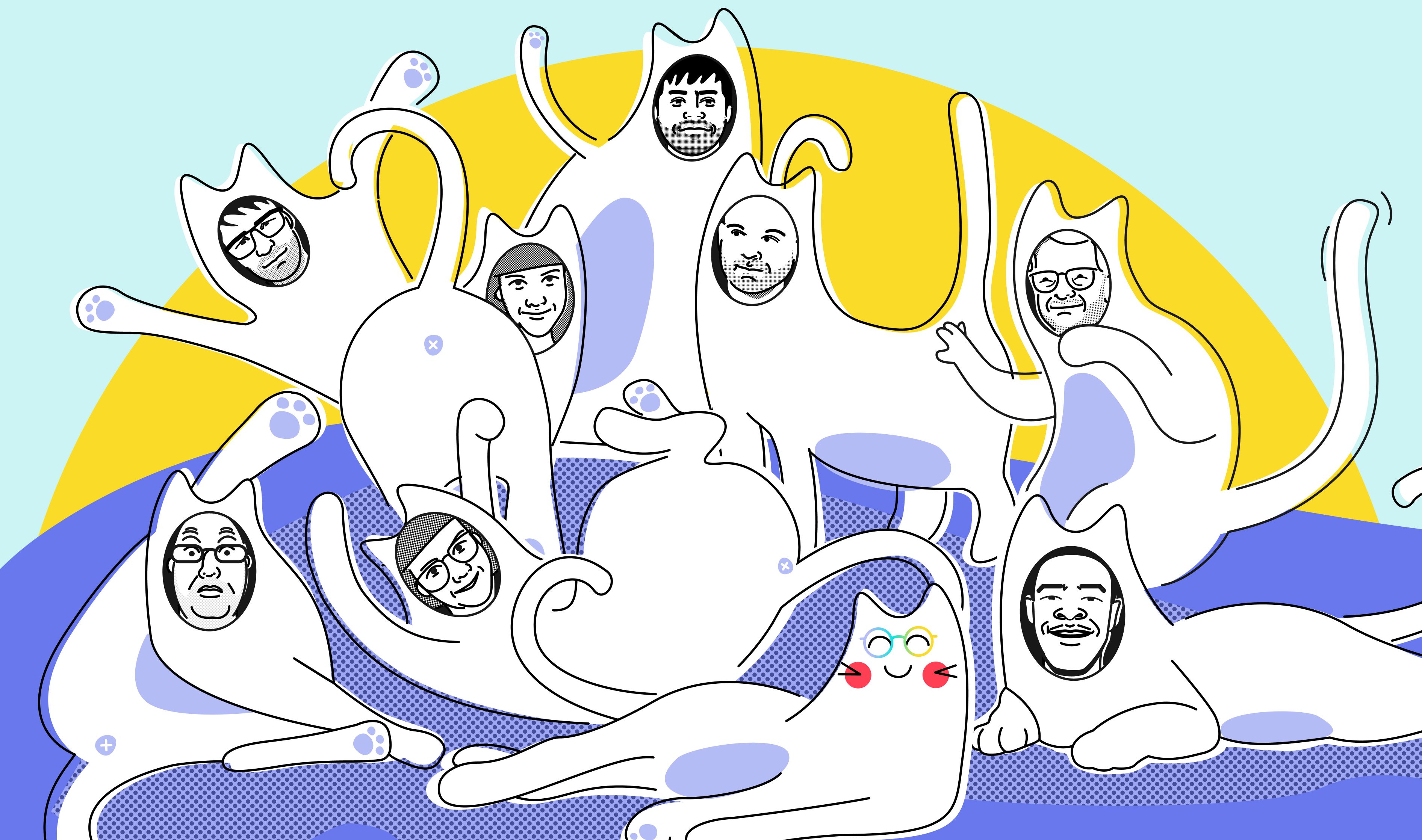 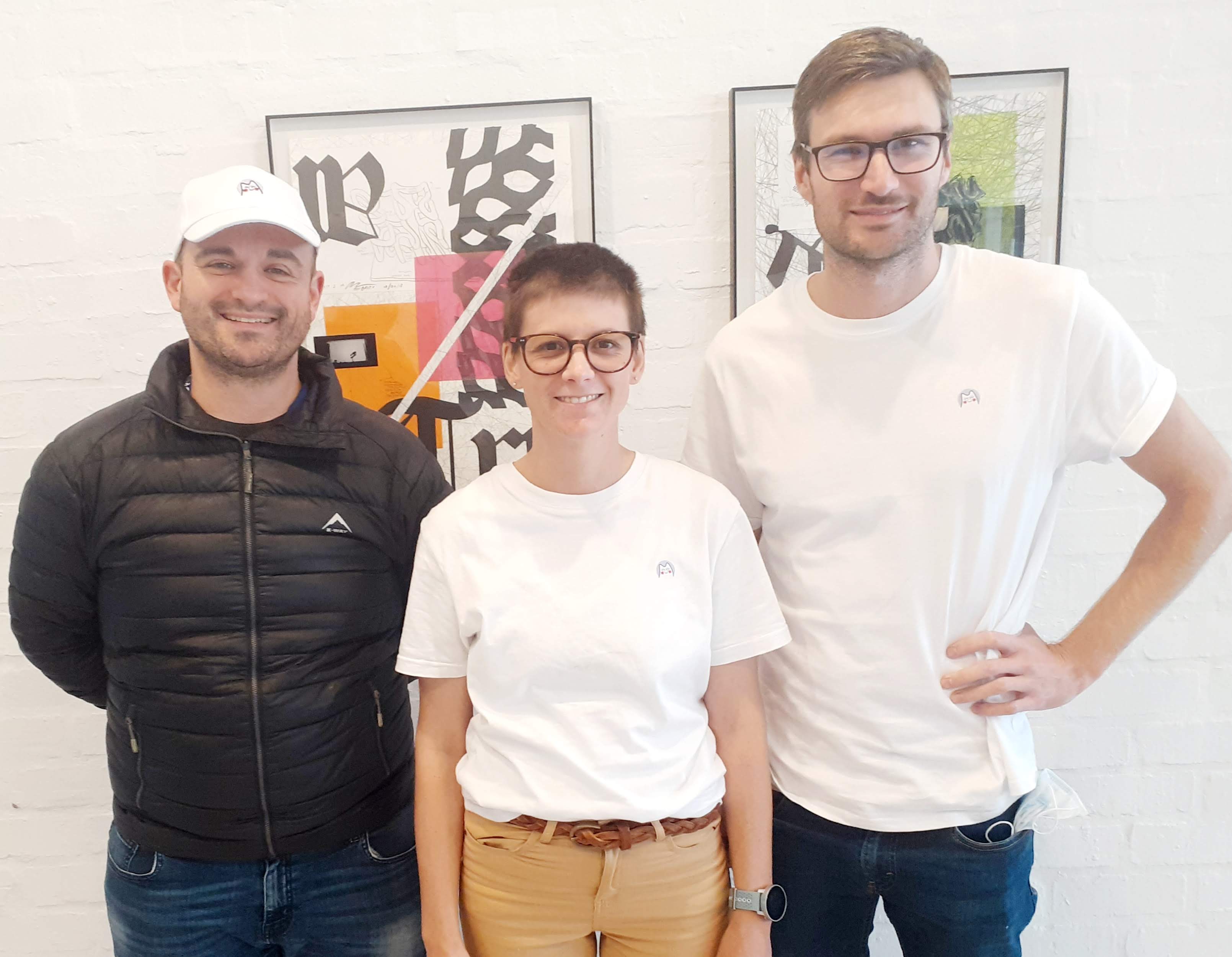 At Snaplet, we provide realistic database snapshots for development and testing. Our mission is to be the first tool that developers think about when dealing with data at scale. We’re a remote only organization and we aim to create a space where you can achieve a harmonious integration of work and life. We want you to do the most challenging, exciting, meaningful work of your career at Snaplet.

How engineering works at Snaplet

We have a small team, small enough to not be siloed. The team structure is very flat, and the engineers report to me (Peter). There are three team members who assist with non-engineering work like marketing, operations, legal, and finance. We have multiple interesting parts in our product and because we’re a startup, everyone wears many hats. It takes time to build up the experience, especially in a database product, but no one is forced into a particular role.

Yes. The only requirement that we have is that people use a Unix based operating system, so macOS or Linux. If you introduce something to the team and we think it’s a good idea, we’ll adopt it.

We work in a weekly cycle where every Monday we have a meeting with the engineering team and we all show off the feature that we were working on so that we can get feedback from the rest of the team before shipping it.

We frequently present demonstrations of our product before we release them to collect feedback and validate that what we’re building makes sense. For product features, we have a wishlist of items that are described via our roadmap then we split them off among various people. So various people on a team will take a feature from end to end.

We fix bugs as they occur, as quickly as possible. And when we encounter tech debt, we pay that off when it becomes painful. There’s always a balance because we don’t always know the full situation until we have to work with that code again, which is often the best time to pay it off!

It’s a fairly straightforward process. We ask people to be considerate of other people’s time and to review their own pull request before they ask other people to do so. When a pull request is significantly complicated, we try to create a Loom video that is associated with the pull request which describes the narrative.

As a reviewer, videos are helpful because you have to try and understand what the intention of a pull request is when the story is completely broken apart. So we include a Loom video where you can quickly just tell someone why you did things, what was complicated, and what the outcome was. Having a narrative around a feature is super helpful; as a team, we’re getting into practice for doing this and it’s feeling good. You can conclude the narrative, which works really well for us.

We rely heavily on testing, specifically end-to-end tests. We have tests for both our CLI and our web product. I think testing is probably one of our superpowers that allows us to ship with confidence and refactor with confidence.

One of the most interesting challenges that we recently tackled was when we introduced the ability to subset a database, which is when you take a large database and reduce it down by some sort of requirement. For example you might say, “I want 1% of my users.” In order to do that, you have to understand the relationships and the dependencies of the relationships in your database. You have to sort them in a way that they don’t introduce broken relationships. This was fairly complicated, but now that we understand it, it’s kind of fascinating. You use topological sorts and it’s all doable. Everything that feels impossible is doable if you just approach it from first principles and then work through it.

How does on-call work?

We’re still in open beta so we don’t have SLAs, but our product is reliable, and it doesn’t go down all that often. We don’t have a formal process for that yet.

We think it’s kind of strange that companies have an interview testing process that doesn’t actually reflect reality. We try to make our application process mirror an ordinary workday at Snaplet. The process starts with an introductory email followed by a 30 minute conversation. If we feel confident that you have the skills that we’re looking for, then we move into a technical screening stage.

For technical screening, we invite you to a GitHub repo which has three problems in it that are reflective of an ordinary day at Snaplet. You create PRs for each problem, it shouldn’t take more than an hour to do the problem solving. Afterwards, we jump on a call and we speak about how you approached everything and solved the problems. If we like the work, we do a brief culture fit interview with some other members of the team, and if the references on your resume check out, we make an offer. Our typical time to hire from the first email to an offer extended is around two weeks.

What is the career progression framework? How are promotions and performance reviews managed?

We don’t have a formalized career progression framework in place yet. We’re taking a lot of inspiration in building out that framework from who we perceive to be leaders in the field, like GitLab, Khan Academy, and some others.

However, what we do have is a standardized and benchmarked set of job levels for the engineering team with a track for individual contributors and for managers. Pay and equity across all of our various levels is banded and benchmarked globally as well. And we’re in the process of building out a framework for career progression that we will be able to share with the team in a way that’ll be very easy to understand, very fair, very transparent, very competitive.

See all jobs at Snaplet