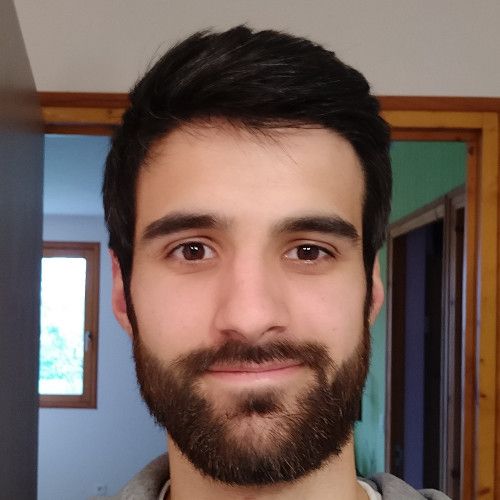 What is Meilisearch? Why did you build it?

Meilisearch is an open source, user facing search engine built in Rust. We created Meilisearch because we were fed up seeing people use terrible search bars in their most loved applications. I was very frustrated because I use a lot of very well known applications every day which have search engines where the search experience is so bad. As developers, we understand that if those search bars are so poor, it’s because the search engines that exist are complicated to implement or complicated to configure and maintain, so that’s why we decided to create our own.

Algolia is a good search engine, and they are building something very powerful, but they are mostly targeting the biggest ecommerce websites in the world. That is overkill for most use cases, so we decided to create Meilisearch to serve this global search issue. This is also why we released it open source - as a way to share this good search experience with everyone, not only companies that have a lot of money to invest in search engines.

What is the business model behind Meilisearch?

A lot of open-source-based companies start with a small team contributing to a project for free for many years, then they see that they have a lot of traction on the product so then decide to create a company. We started the project with the idea to create a business from the beginning.

We started with a contract with Louis Vuitton in France where we were building a search engine for them. From the outset we had the idea to make it open source, but also to create a real business on top of it.

The business model will be a cloud offering where we will manage, update and check the security of the servers for companies, because most people don’t want to manage code they didn’t write. They prefer to give us their data and just trust us, and they’re right to do that.

Working with the open source community has been an incredible experience so far. It’s not something we thought about at the beginning, but it has turned into something we love everyday. For example, we changed our branding two days ago and the first thing we did was change the Slack icon. Two seconds later, we had people on Slack and saying, “I see we have a new logo here, what’s happening?” And we received lots of congratulations and kind words from the community.

We have a lot of people contributing, helping us, and so we now invest a lot in the community. We have our team working every day with them to help them to progress their programming language (one of our team contributes to the Rust language core), and to help them to contribute to the project - it’s something we consider to be very important for Meilisearch.

What does “a day in the life” look like for you?

I currently work remotely. I start my day between 6:30am and 7:00am. The first thing I do is I take my cat from my bed and try not to wake up my girlfriend! After that, I brew coffee and some eat bread.

My morning can take from 15 minutes to two hours depending upon what is on YouTube. If there is interesting news or a new video about science or something I like to watch. Usually, I start my day at 8:00am.

I check my emails and key metrics every morning. This could be the number of stars if we’re close to a milestone, or it could be how many people we have on our waiting list, or the number of shares on an article. I like to check KPIs to have this power inside me and the energy that gives me the power to do my day ahead.

I typically take 2hrs for lunch during which I try to do some sport. In the afternoon, depending on my meeting schedule, I’ll try to help some of my colleagues on a task, or focus on a specific project. From 5:00pm onwards, I have meetings with providers, users, investors or entrepreneurs.

What is the team structure around Meilisearch?

Within the open source team, we have three sub-teams. The core team works on the search engine in Rust. This includes a development manager and a product manager. We have 3 people for documentation, including the guides, the API reference, and everything that is written for developers. Lastly, within this team, we have 3 people for all the integrations we do. This could be for tools or languages. For example, we integrated Gatsby this week.

Outside of engineering, we also have a group of people supporting the whole company. An HR, a knowledge manager, and someone focussed on onboarding new starters and ensuring the wellbeing of employees.

It’s not super clear in my mind when I started, but I think it was when I was 16 years old. I started by creating some HTML pages and dabbling in JavaScript. I started to really focus on software development during my degree in networking and communication when I learned Objective-C for iOS development.

When I wrote my first application, I loved having the power to build stuff. Since my childhood I have enjoyed building things, I think because my father is a carpenter. I worked with him during some summers when I was younger and I believe that being a carpenter and a developer is very similar. Both are creating stuff from the ground up, and it’s very exciting working towards a finished product.

What languages did you progress through?

Why did you pick Rust for Meilisearch?

It was an easy choice for us, but some people consider us crazy for using it when we started. Three years ago, Rust was not as famous as it is today. We built the first version of Meilisearch in Golang. We had a lot of issues with performance, so we had to choose between C++ and Rust, and my co-founder, Clément Renault (also named Kero), was a contributor to the Rust programming language. He’s been writing Rust at the time of release of the v1 of Rust, so he knows it really well.

We chose Rust because Clément knew it well and could help other developers in the team learn. I’ve learned and progressed a lot thanks to him. Also, from a performance and security perspective, Rust is a good option.

There have been many challenges. As we are building a search engine, it’s similar to a database, but with more constraints.

Delivering relevancy, performance and user experience all at the same time in a software is super complex. Focusing on all three has been difficult. Our competitors don’t have such a great developer experience, so this is something we’ve worked hard to provide a ‘wow-experience’ for developers, so that it works straight away when you deploy it.

What’s the most interesting tool, project or framework that you are playing around with at the moment?

I’ve been playing around with Cloudflare Workers for the last few weeks and it is incredible. I used it to do a cron job to take my from some APIs and put it on Amplitude. I’ve also used it for managing the waitlist for the Meilisearch Cloud product. I am automating a lot of things with Cloudflare Workers. It’s so easy to use. The only issue is that you don’t have any versioning so if you share your Workers with someone else, they could destroy what you did without any revert possible!

I’m an Apple addict. Everything I use is Apple. I have a MacBook Pro M1. It’s incredible to use and really fast. I use the laptop when I’m on the move, and when I am in my home office, I have an iMac 5K alongside an extra screen. I also use the Apple keyboard and mouse.

IDE: VS Code for JavaScript & Sublime Text for Rust. 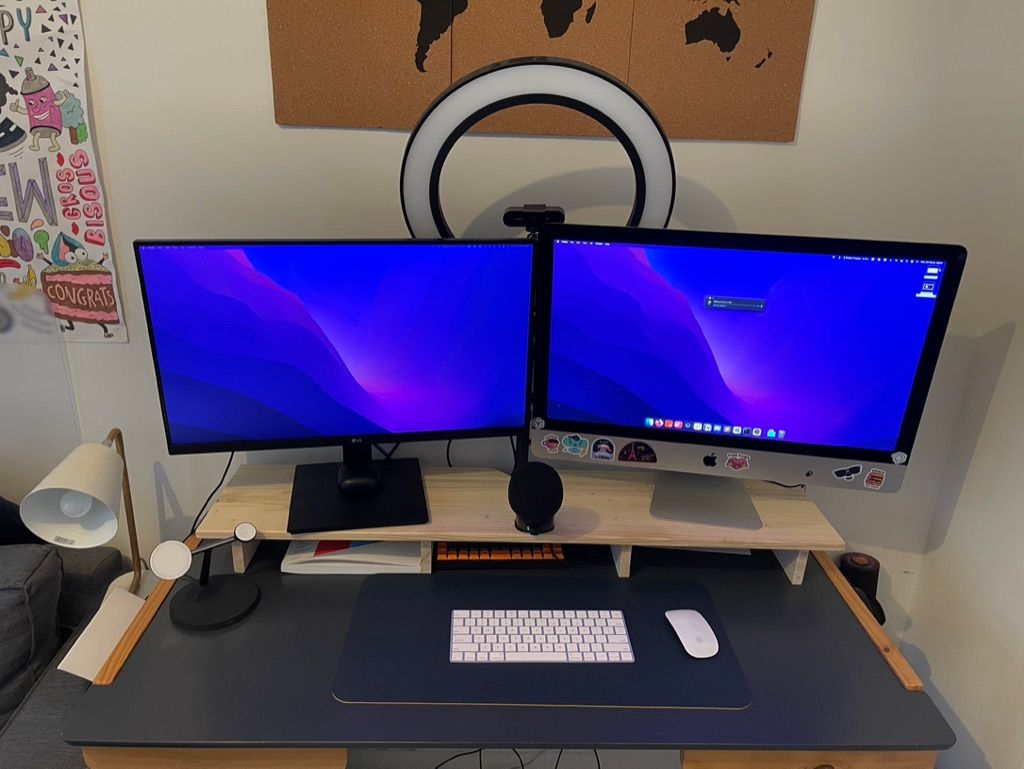 I have a good chair. Otherwise, I have my Lego Millenium falcon set up behind me, and I have some things doing an infinite loop with a magnet.

Daytime or nighttime? I like to work in both, but I think I’m more efficient during the day.

Tea or coffee? Coffee in the morning, tea in the afternoon.

I tend to spend my time doing sports, playing video games with my colleagues, co-founders with friends. I also enjoy doing manual stuff like crafting with wood. I just built my cat a house. I’m also doing Lego construction and I just finished my Millenium Falcon, which I’m proud of!

Meilisearch is an open-source search engine for websites and applications. It was featured as an “Interesting Tool” in the Console newsletter on 28 Apr 2022. This interview was conducted on 28 Jan 2022.