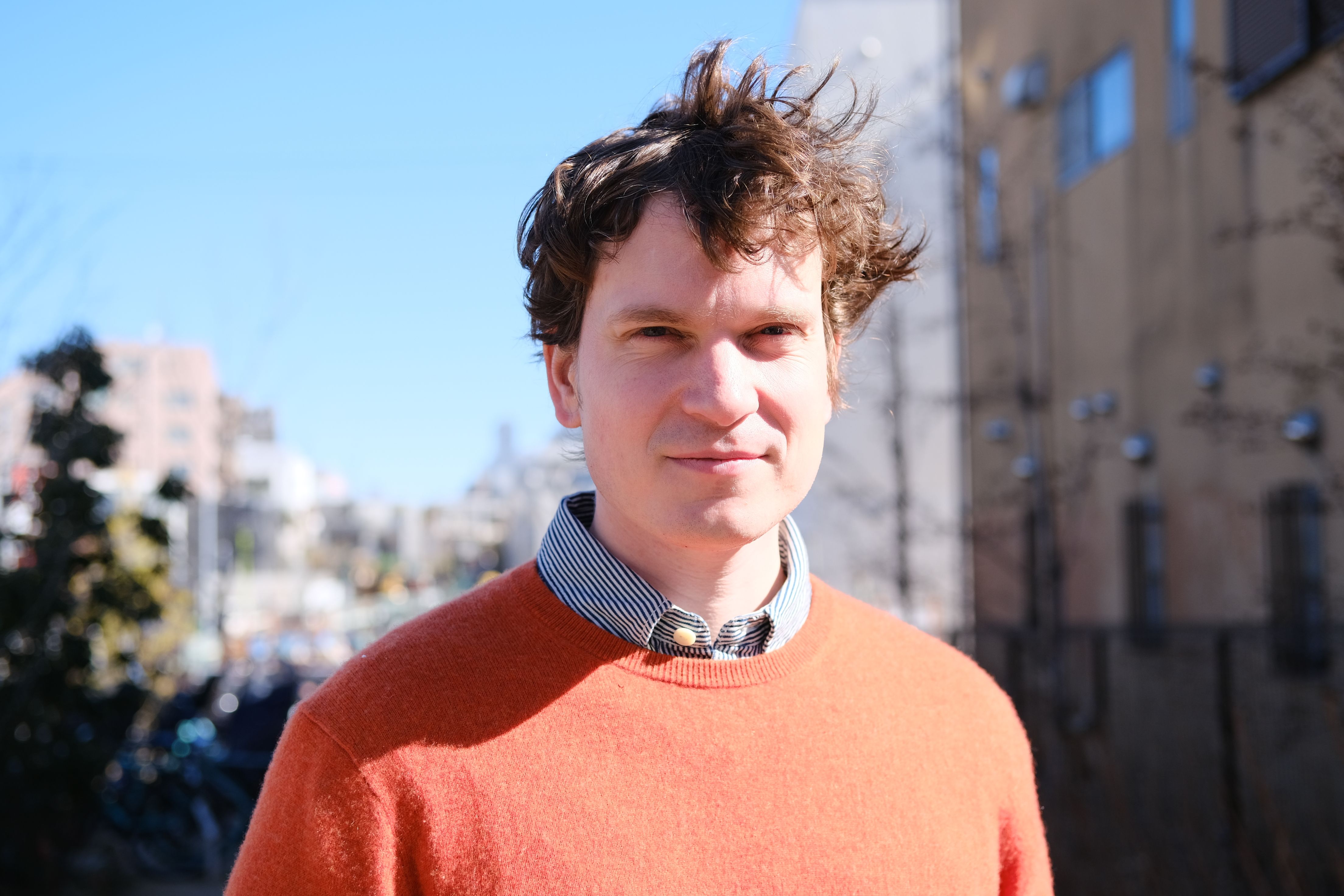 What is Quickwit and why did you build it?

Quickwit is a search engine that specializes in so-called “append-only” data. This includes application logs, system logs, user action logs… but also emails, chats, and audit trails of all kinds.

We observed some frustration from users indexing logs in Elasticsearch. The two common complaints we heard were how difficult and time-consuming it is to manage a cluster, and how costly it can be.

Generally Elasticsearch’s architecture is a good one-size-fits-all solution to search, but it is not really tailored for logs.

In many ways, log search can be quite extreme. It involves a large amount of data, but generates comparatively few queries. Most of the CPU is spent indexing not searching, and a given cluster has a lot of indexes with varying sizes.

We saw in these specificities an opportunity for a much better solution.

One big difference for instance, is that we store our data on Amazon S3 (or any other object storage). This is already both a huge cost improvement and a great reassurance. S3 offers 99.999999999% (that’s eleven 9’s) for $25 per TB / month.

Another big difference is the replication scheme. Elasticsearch replicates documents and builds its index separately on different replicas. In log search use case, the CPU time is mostly spent in indexing so this is quite wasteful. In comparison, Quickwit indexes your documents once and leaves it to the object storage to replicate the index.

Also, Quickwit is implemented in Rust. The core engine is tantivy, a Rust search engine library that I maintain, which is about two times faster than Lucene in both indexing and search.

I wake up at 7:30 am or whenever my daughter wakes me up. I have breakfast with my 4 year-old daughter and get her ready for pre-school until 9:00 am. I then go to work in a co-working cafe near home, because it’s easier for me to focus in a different environment

Quickwit is a remote-first company. I live in Japan and the rest of the team lives in different parts of the world. As a result, I usually enjoy the comfort of having a solid four hours every day where I don’t have any meetings. My afternoon on the other hand can pack several meetings with the team, prospects, or engineer candidates.

What is the team structure around Quickwit?

We are still at an early stage. Quickwit is a team of five engineers, and a marketing intern who just joined.

I was born in 1982. When I was a kid we had a computer at home, which was very rare at the time. There was no internet and having a PC at home did not have much use apart from playing video games.

One day, I taught myself QBasic out of boredom. It was a popular entry point to programming at that time. I recall that my first program was something that was computing the tides using the rule of twelfths. It was silly, but I was too young to know about cosine.

What languages have you learned over time?

I first got a copy of Visual Basic, and I played a little bit with it, then I did some Perl. Later at school, we had some algorithm classes and learned Caml Light which I thought was a really nice language. It is a functional programming language.

Next, I did a little bit of C++, Python and Java, Javascript and CoffeeScript professionally. I started using Rust in 2016. The first program that I tried to implement in Rust was actually tantivy.

What is the most interesting development challenge you’ve faced working on Quickwit?

I read a lot of source code and these days I’ve been interested in a Rust project called DataFusion. It is a dataframe library that supports SQL querying. It can read Parquet files. It is very modular and its creator -Andy Grove- even implemented a distributed column database on top of it called Ballista. We might at some point try to plug it with Quickwit.

What is it about Rust that makes it so good for this kind of problem?

If I compare Rust to C++, there are two very large benefits. One that is often discussed is memory safety. I used to be a C++ developer. Writing code, especially multithreaded, was very scary! Rust makes a huge class of bugs impossible thanks to its type system.

Rust also comes with a very nice package manager ecosystem called Cargo. Code-reuse and packaging is something that the C++ ecosystem is really lacking. Generally the Rust ecosystem has great tooling.

It is somewhat expected to hear Rust developers complain about Java. I actually like Java to some extent, and I think the JVM is a fantastic piece of technology. A search engine however, has a lot of CPU-bound operations. Doing optimization in Java is extremely hard. You end up having to write code that is not idiomatic Java, and have very little control over what code the JIT will emit. You also have to fight with garbage collection. Rust on the other hand doesn’t have any GC. I can look at the generated assembly code in a hotspot, and optimize my code in a nice deterministic way.

What is the most interesting tech tool are you playing around with at the moment?

I read a lot of source code and these days I’ve been interested in a Rust project called DataFusion. It is a dataframe library that supports SQL querying. It can read Parquet files. It is very modular and its creator - Andy Grove - even implemented a distributed column database on top of it called Ballista. We might at some point try to plug it with Quickwit.

I use a Lenovo ThinkPad T14s. At home, I use a Leopold keyboard and a wide external monitor. For meetings I have a Blue Yeti microphone and a Logitech camera. 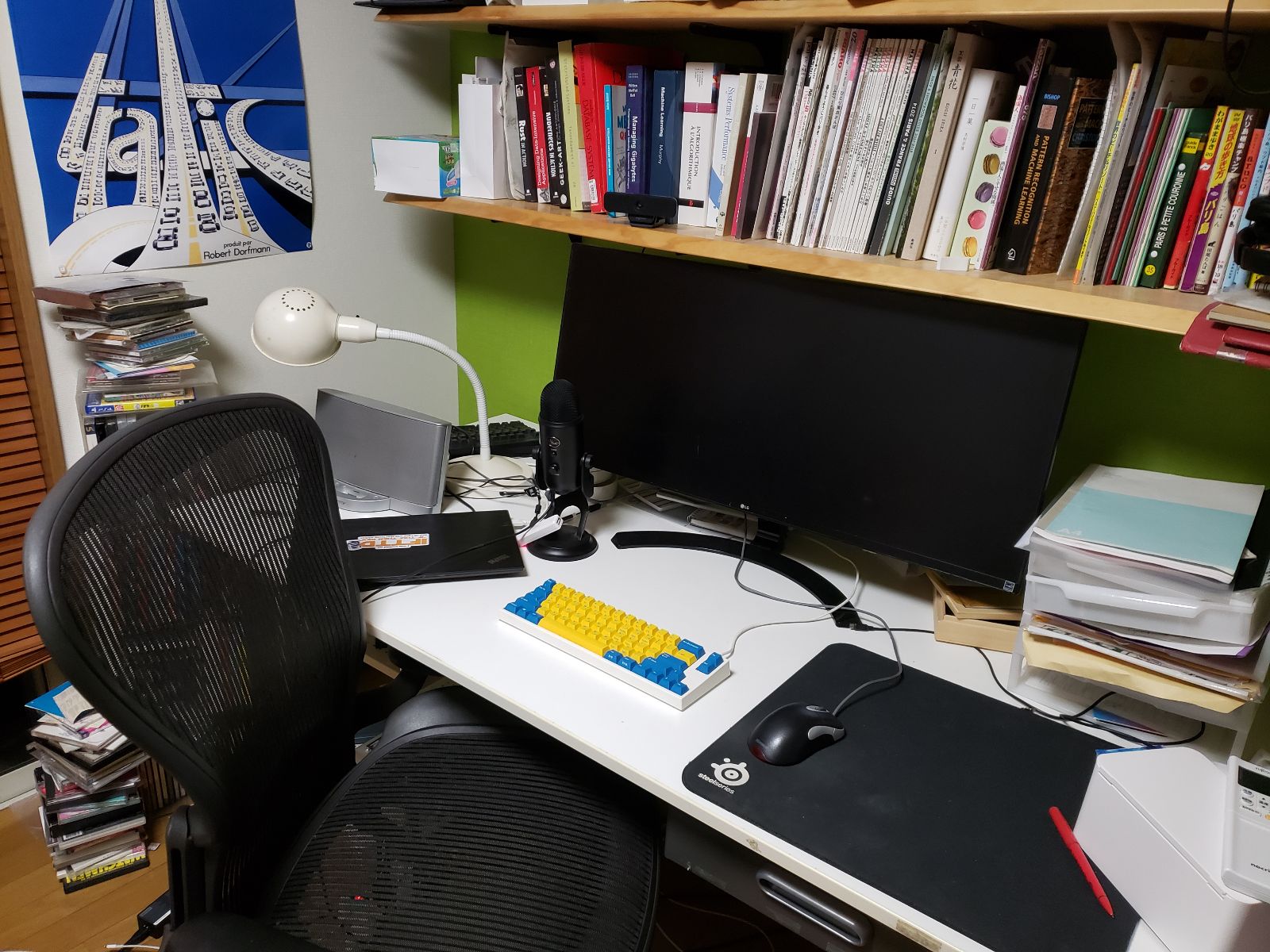 I have an old Ikea desk and an Aeron chair.

I spend most of my free time playing with my daughter. I live in Japan and my wife is Japanese. It’s important for me to play a lot with my daughter, so she can learn French too :).

Quickwit is search engine that specializes in append-only data. It was featured as an “Interesting Tool” in the Console newsletter on 5 May 2022. This interview was conducted on 24 Feb 2022.