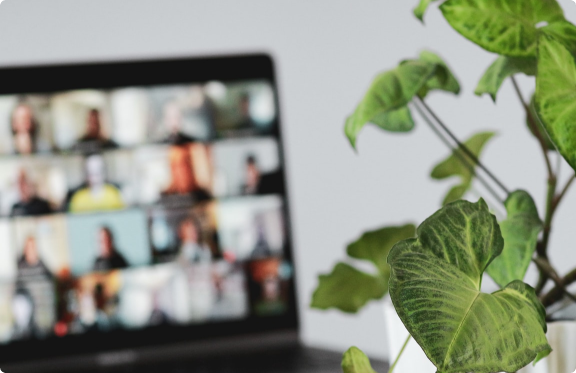 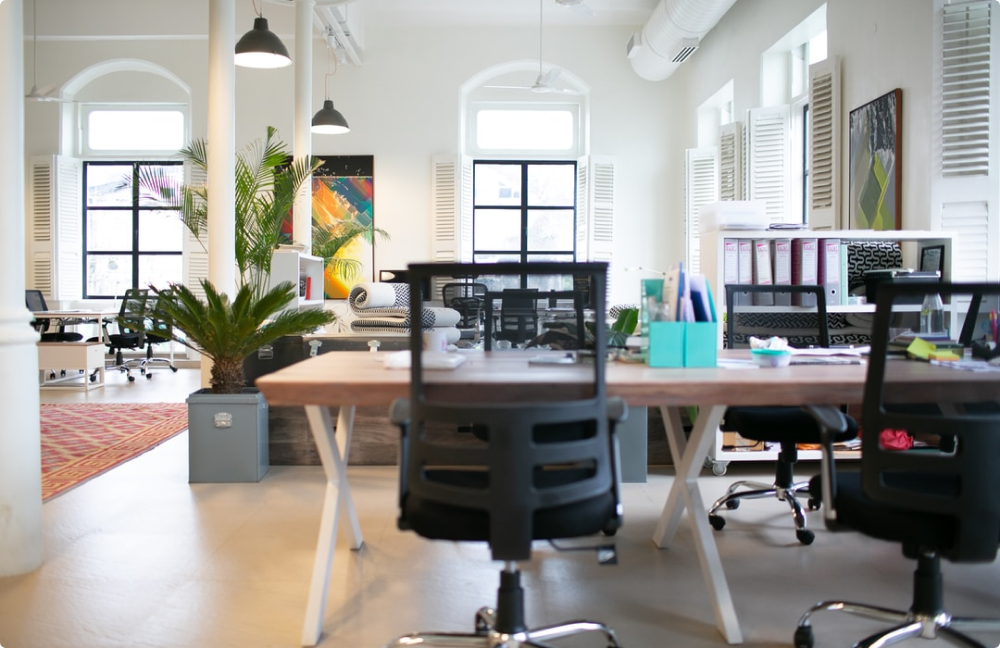 How engineering works at Vantage

Yes, for the most part! We try to maintain some consistency across the organization but look to developers to make recommendations.

We have a well-defined product spec review process which engineers participate in. From that product spec being finalized, development efforts begin and we have weekly product check-ins until a feature is launched. As for bugs, they’re typically opened and tracked via Github issues and remediated by the engineer working on that specific part of the code. Given the nascent stage of the company, we don’t have a tremendous amount of tech debt and most effort is spent on feature development.

We have a standard process around pull requests where any major change should be opened via pull request and reviewed by at least one other team-member before deploying to either staging or production depending on the impact of the change going out. Ideally, there would be a set of accompanying tests that pass as part of major logic changes.

At a minimum we have an internal team QA process and for most features we can dogfood them ourselves internally before exposing them to customers. For certain features, we do run an “early access” period where we can get feedback as well. It is a fairly light, casual process for now that will become more thorough over time.

We have some fairly significant scale when it comes to data and we recently transitioned over our entire data processing pipeline to leverage a data warehouse as our database was under considerable pressure. We are now seamlessly processing terabytes of data representing hundreds of millions of annualized dollars for our customers.

Send a note with your resume to jobs@vantage.sh which will be read by our Co-Founder and CTO. We’ll schedule an initial 30 minute conversation and if it seems like a mutual fit, there will be two technical interviews and a final interview with our Co-Founder and CEO. Upon references being checked, an offer will be extended. Typically this entire process can be done in 1-2 weeks.

What is the career progression framework? How are promotions and performance reviews managed?

The company is a seed stage company so by nature of the company growing and expanding it is expected that existing team-members will have considerable career progression as things grow and evolve. We have an annual performance review process that happens in April of each year.

See all jobs at Vantage